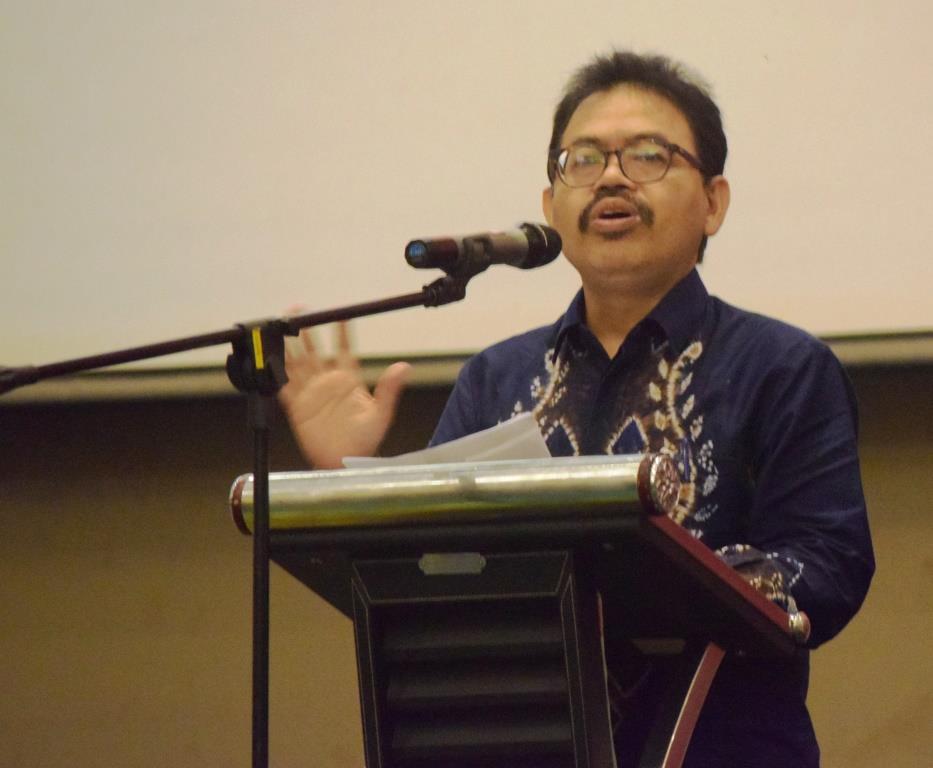 BADUNG – Rectorof UIN Antasari was also invited to be the main speaker, who appeared in the panel session on the second day of The 21st Annual International Conference on Islamic Studies (AICIS), which offered a solution ” The Middle Way”, on various religious issues in Indonesia.

This Professor of Sociology of Religion became the second speaker, after the presentation from Prof. Yo Nonaka, Ph.D. from Keio University (Japan), which took place at the Four Points Hotel, Kuta District, Wednesday (02/11/2022).

Rector emphasized that a middle way solution is not impossible to implement, although he admits that it is also not easy to implement.

Because religious issues are considered sensitive for the people of the archipelago, so they require a common perception, so that everyday life can always run in harmony.

“Indonesian society adheres to communal tolerance, in the sense that it can protect and respect the interests of the people, so that individual freedom can be limited if it disturbs the common integrity,” explained Prof. Mujiburrahman when citing Jeremy Menchik’s research results.

According to the Rector, this potential can be empowered, as long as religious leaders, the government and other related parties can sit together, an example of which can be seen in the latest regulation on the construction of places of worship.

“So if 60 people from that area do not meet the requirements, but there are still 90 users in the place of worship, then the regional government is obliged to find an alternative area for the construction,” explained Prof. Mujiburrahman in his presentation.

He also appreciates the “Middle Way” that has been found, so that interfaith life is maintained in harmony. For this reason, Rector hopes that this solution can also be implemented in other cases, such as headscarves, loudspeakers, as well as in the economic and political fields, so that people no longer waste time on meaningless conflicts, to further support the acceleration of Indonesia’s development.

As is known, AICIS is a large forum attended by hundreds of presenters of papers, national and international sources, which contain various academic and scientific agendas such as seminars, exposure to various material related to themes and so on.

At the 21st meeting, the theme raised was The Future of Religion at the G20: Digital Transformation, Knowledge Management, and Social Resilience.

For Bali, AICIS took place from 1‒4 November 2022, and previously it was also held in West Nusa Tenggara on 20‒22 October 2022, with UIN Antasari also sending its researchers. 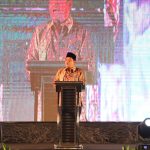 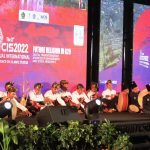