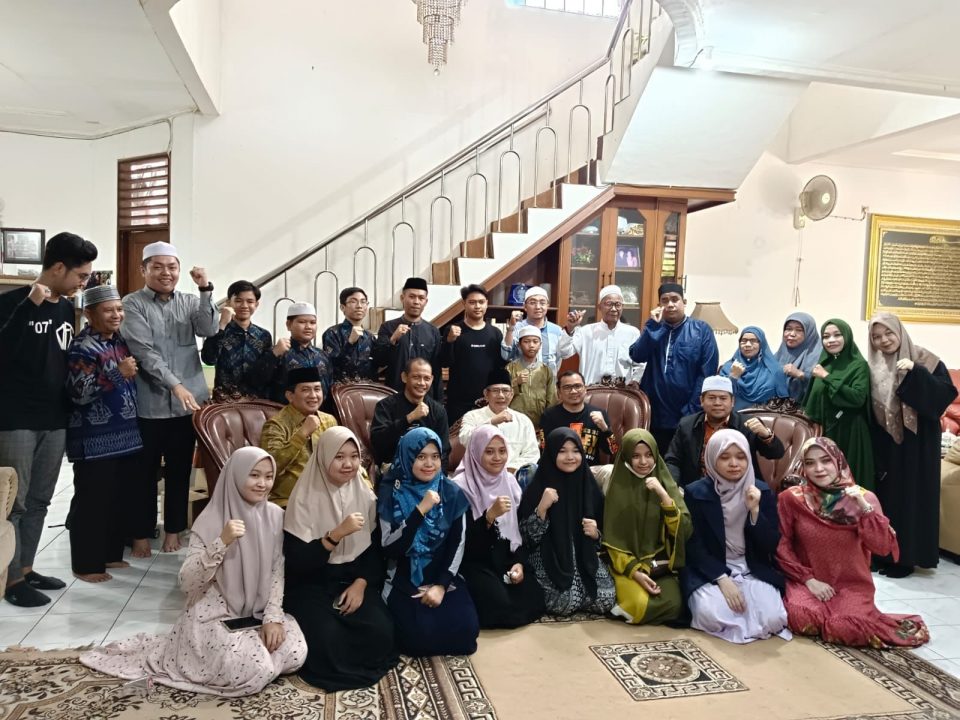 for the South Kalimantan Caravan for the XXIX National MTQ while undergoing training camp in Jakarta (Photo: Izka Izzati for Public Relations)

BANJARMASIN – As one of the largest religious campuses on the island of Borneo, Antasari State Islamic University also sends its students to the XXIX National Musabaqah Tilawatil Quran event in South Kalimantan Province.

Among those chosen to represent Banua was Izka Izzati, a student of the Qur’an and Tafsir (IAT) Faculty of Ushuluddin and Humanities Study Program 2020.

She successfully passed the tight selection, after several times going through a number of training center stages with other champions.

In total, there have been around 9 training camps undertaken by the students of UIN Antasari in the last 10 months. There was even one that was held in Jakarta, under the direct guidance of International Qari Drs. KH Nasrullah Djamaluddin, Lc.

“This is if the branch that is I participate in, there is a lot to be learned, ranging from how to do good murajaah, good recitation techniques, learning new variations of recitation songs, breathing exercises, to mental preparation for the pulpit,” explained Izka.

Of course, among the ones that support her skills the most, is the opportunity to study at UIN Antasari, through an environment that supports the development of his talents, to encouragement from the campus to take part in various competitions.

“The appreciation given by UIN to outstanding students is also a source of enthusiasm to be able to gain better achievements in the future,” said Izka.

Originally from Barito Kuala Regency area, she will take part in the Hifzil Al-Qur’an Group 5 Juz Tilawah competition branch, which is ready to be held at the Darussalam Islamic Institute of Religion Martapura Building, 13 to 17 October 2022.

The leaders of the Antasari State Islamic University also welcomed the gratitude for the participation of these students, because there are indeed many other great candidates who take part in the selection. So that everyone is expected to continue to be enthusiastic and confident in achieving achievements.

“Keep trying to be the best, be patient in facing various challenges and put your trust in Allah SWT for the final results,” said the Vice Rector for Student Affairs and Cooperation, Dr. Irfan Noor, M. Hum when he was at the Abdurrahman Ismail Campus Mosque.

It is planned that the opening of the XXIX National MTQ will be held at Kiram Park (Banjar Regency) on October 10, which is scheduled to be attended by President Joko Widodo, along with 3,400 invited guests throughout Indonesia. 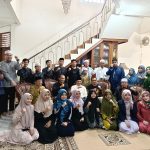