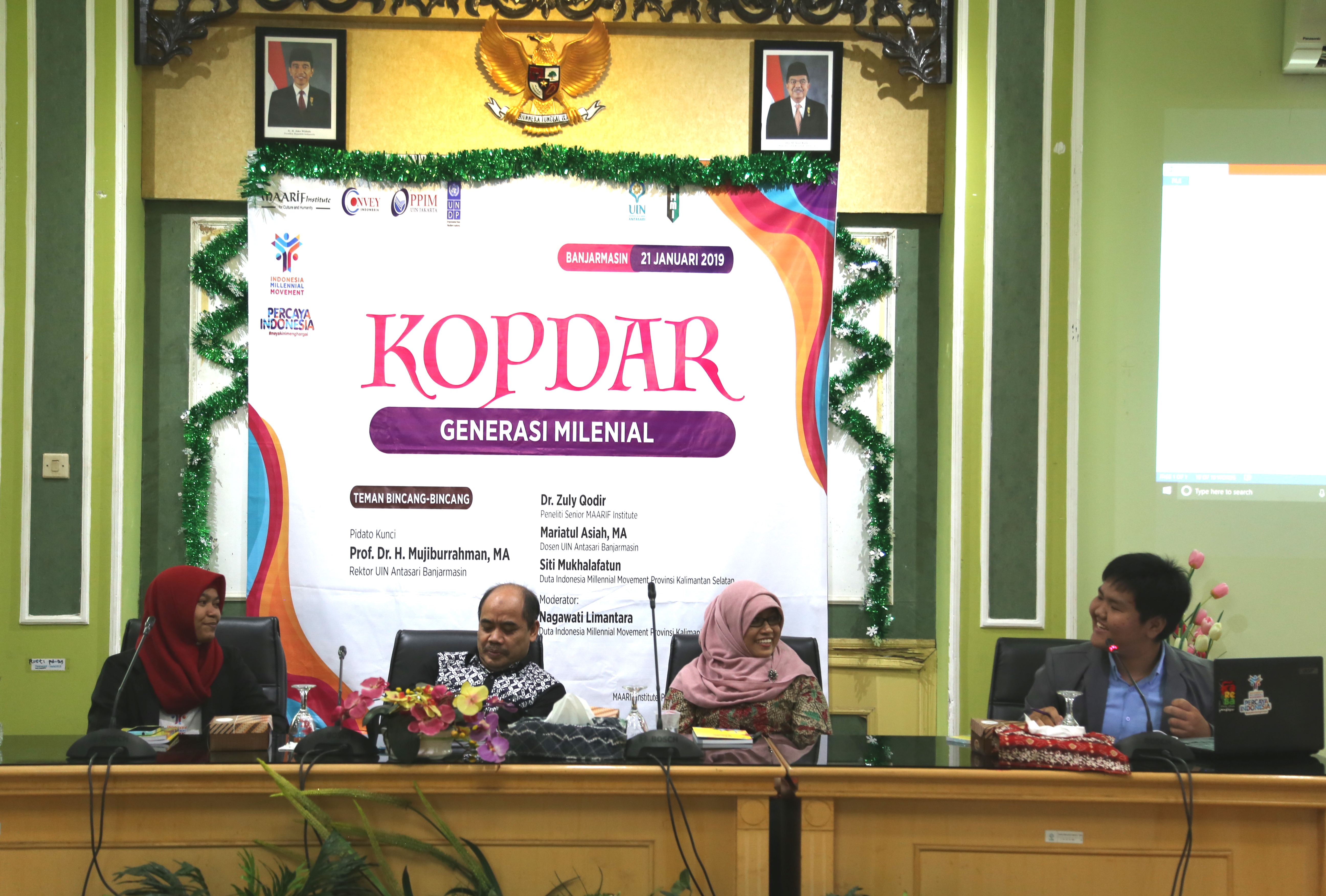 In his opening remarks as well as opening the event, the Chancellor conveyed several matters regarding to the condition of young generation in the millennium. Mujib said there was a special term for typewriter generation and for an electronics generation. In the era before electronics many people still used typewriters but today everyone uses electronics. “With the existence of smartphones, big changes occur in the world. This world seems flat because there is no distance in communication and the information is so fast and unimaginable beforehand “.

“People used to say that there would be an explosion of information or the term now is tsunami of information, and it actually happened where by only using a handphone, a lot of information could be searched through Google or other social media,” Mujib explained.

By the existence of a handphone, there is now a growing service like Gojek, Gocar, Grab, Tokopedia, Shopee and many more. Furthermore, there is even a name “Ruang Guru” which has around 2 million students and 200 teachers who join there. This was never imagined before,” Mujib continued. People hold handphones everywhere, even almost half of their time is spent to play and use them by browsing Facebook, Instagram, WA, and other social media.

Meanwhile, the Director of Maarif Institute, Muhammad Abdul Darraz, MA stated that the kopdar activity about Millennial Generation held in Banjarmasin was the fifth time after UIN Sultan Syarif Kasim Riau. Abdul Darraz also hopes that this event will raise the mutual awareness among young generation to maintain the integrity of the Republic of Indonesia in diversity because this is the young generation’s responsibility. (jun / public relations) 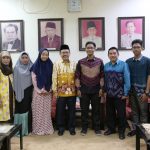 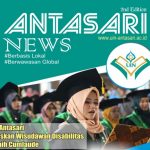